Mike Miotke and Sean Carbary, as partners, opened the first location of Double Eagle Pawn in Deer Park, Washington in September of 1996.  Double Eagle Pawn’s main purpose has always been to provide short-term, collateral based loan services to our community.  In addition, we sell a wide variety of merchandise, both new and used.

In January of 1997, Mike and Sean decided it was already time to expand the business.  They purchased a small existing pawn shop in downtown Spokane, WA from a gentleman seeking to retire.  They moved in almost immediately and renamed this shop as a second location of Double Eagle Pawn.  Sean began overseeing the daily operations there, while Mike continued to run the Deer Park shop. Sean quickly outgrew this small building, and in the Spring of 1999, they purchased a larger building just down the street.  After extensive remodeling, this new building would officially become the home of our current Double Eagle Pawn location at 3030 E Sprague in Spokane. 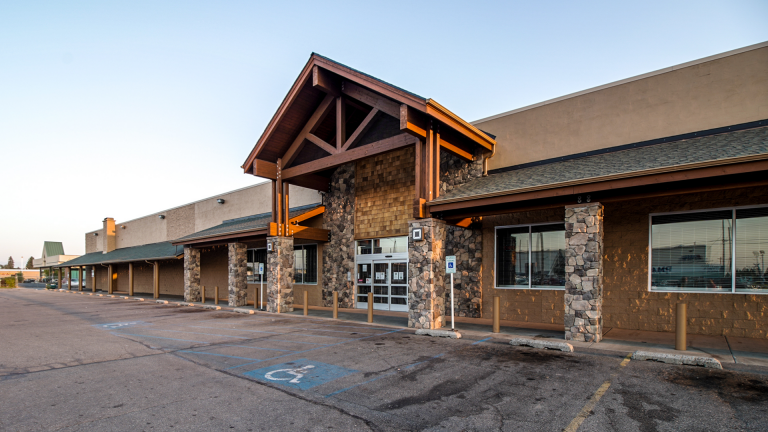 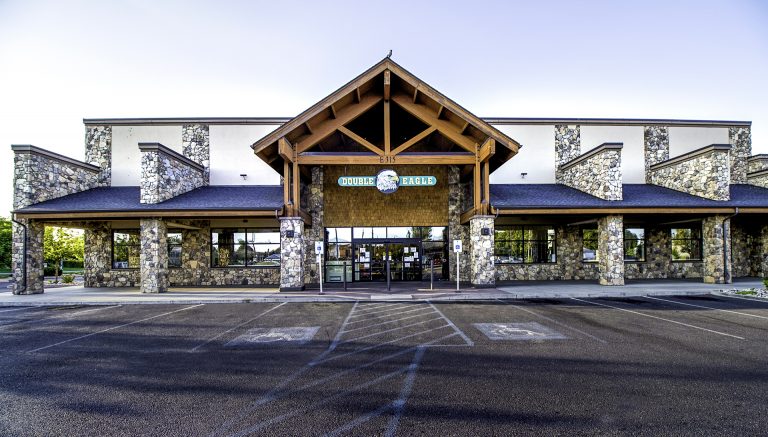 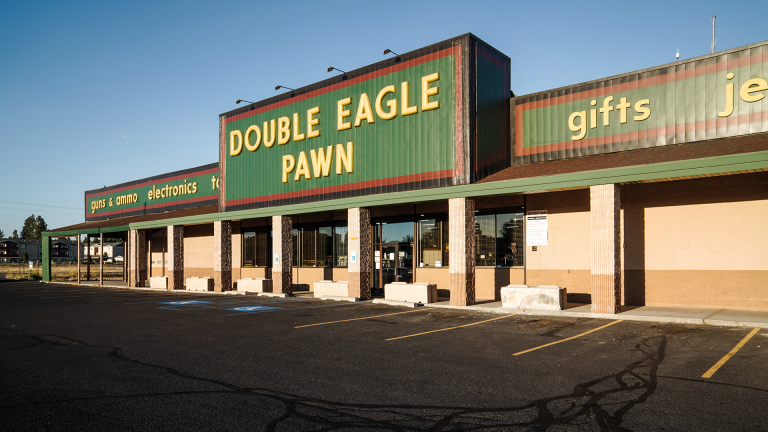 In 2007, Sean began the process of purchasing all interests of Double Eagle Pawn as Mike began to prepare for his own retirement.  Sean became the legal Owner and President, but Double Eagle Pawn was still a family operated business.  Mike continued on as the manager of the Deer Park location, while Sean moved back and forth between Sprague and Deer Park as needed.  Sean was continuously looking for another opportunity to grow the business.

In  2010, Sean found and purchased land on Francis Avenue in Spokane.  He began the process of designing and overseeing the construction of a brand new 15,000 square foot building that would later become the home of our third and largest Double Eagle Pawn location, which opened in May of 2012.  Once the Francis shop was up and running, Mike gradually shifted to working part time and then fully retired in May of 2016. Sean and his wife now operate all 3 Double Eagle Pawn locations, and their adult children are working in the family business as well.

Since our initial opening in 1996, Double Eagle Pawn has grown from only 4 employees to over 40 employees, in 3 separate locations. We have also expanded our general pawn shop operations to include an Internet Sales department and an extensive Firearms department in our Deer Park and Francis locations. We owe much our growth and success to our hard working employees. In addition to Sean and his wife, we have three employees who have worked for Double Eagle Pawn practically from the beginning, and numerous others who have been with Double Eagle Pawn for 10-15 years.  Because of this, Double Eagle can offer a level of experience and service that is unparalleled.  We are so grateful for our dedicated employees, and also for the continued support of our customers as we enter our 25th year in business!